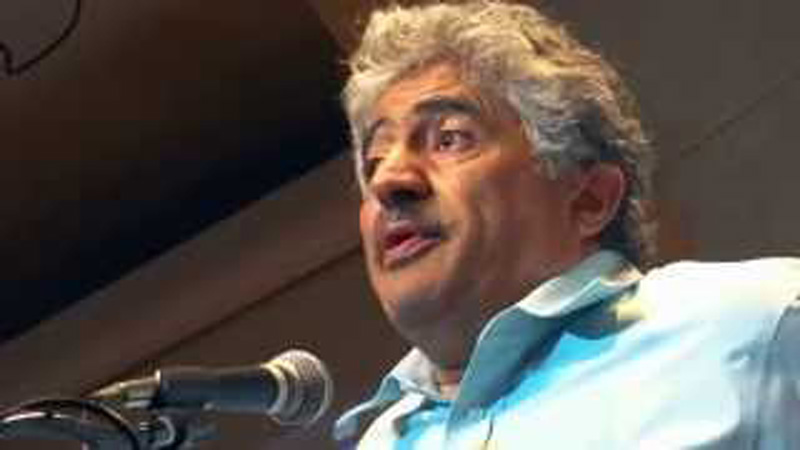 Israeli President Reuven Rivlin has tapped current Prime Minister Benjamin Netanyahu to form a governing coalition, after a majority of Knesset members supported him. Netanyahu will now continue talks with the goal of dividing up cabinet ministries among his coalition partners. The new government is expected to be the most right wing in Israeli history, and human rights advocates are sounding the alarm that even more restrictions on Palestinian citizens of Israel are imminent.

Loud &Clear producer Nicole Roussell spent the week in Israel covering the election there. She had the opportunity to speak with Jonathan Kuttab, a leading human rights attorney in Israel and Palestine. He was born in West Jerusalem, but after the Six Day War, his family moved to the United States. After practicing law with a Wall Street firm for several years, he returned home to co-found the Palestinian Center for the Study of Nonviolence, al-Haw (which is a group of lawyers and others who assist with human rights issues), and the Mandela Institute for Political Prisoners. He serves on the board of directors of the Sabeel Ecumenical Liberation Theology Center in Jerusalem. 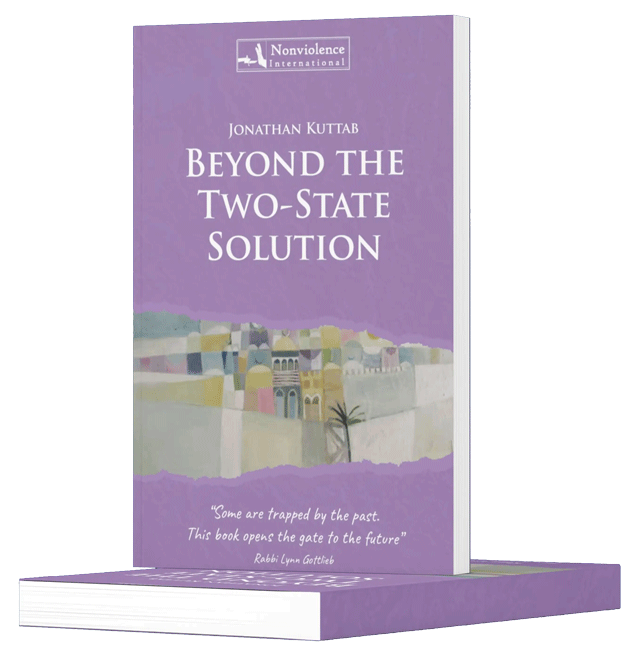 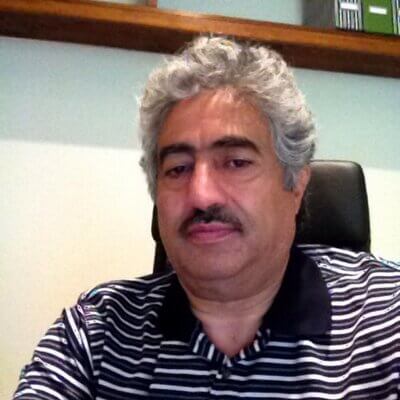 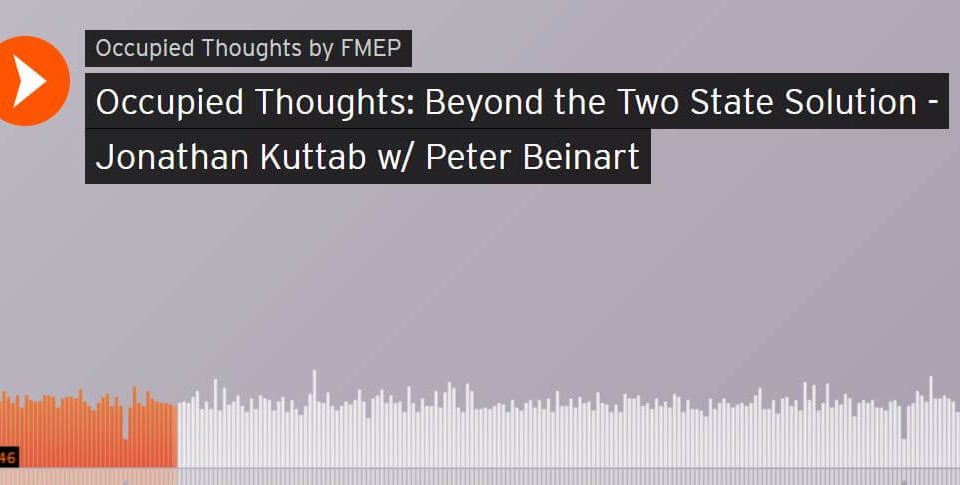