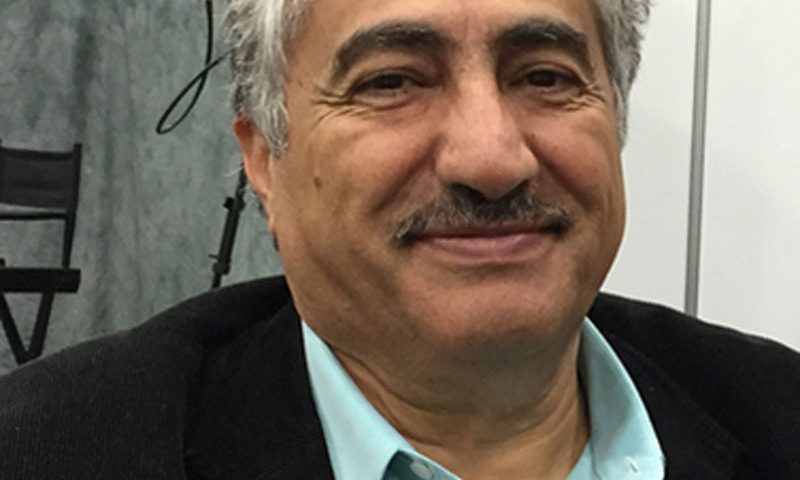 A critical examination of state crackdowns on civil society in Kashmir and Palestine, and the role of the international community in defending against authoritarianism and promoting respect for human rights in those regions. This event was organized in response to the recent escalated crackdowns in the subject regions, the launching of the US-led “Summit for Democracy” (December 9-10) and Human Rights Day (December 10).

Jonathan Kuttab, co-founder of Al-Haq, one of the newly outlawed organizations, participated in a Dec. 10 Human Rights Day online discussion sponsored by Al-Haq, the Kashmir Law and Justice Project, the Kashmir Scholars Consultative and Action Network, Stand With Kashmir and Just Peace Advocates.

Kuttab, an international human rights attorney, said Human Rights Day is important because “many people think international law means nothing or it is irrelevant or impotent.” But, he pointed out, “It is what all countries at least verbally commit to and which all countries must be forced to abide by.”

Some governments, including Israel, try to use their power to flaunt international laws by constructing self-serving narratives around issues such as “terrorism,” Kuttab noted. “Those who are in power grant themselves the right to define who is a terrorist and who isn’t,” he said. “But the purported definition has nothing to do with the reality on the ground.” Israel’s laws are not always “in defense of the weak and oppressed, but in defense of the regime, in defense of the oppressors,” he said.

Kuttab pointed to the BDS movement, used by ordinary citizens to put pressure on Israel, as a logical and vital response to the country’s defiant commitment to violating human rights. “This is where the tactics of BDS come in,” he explained. “‘B’ is for boycotting such a country until it respects human rights. ‘D’ is for divesting from a country or a corporation which supports behavior that is oppressive of human rights and violates human rights. ‘S’ is calling for sanctions, which international law does provide for.”

Although some influential countries, especially the U.S., veto United Nations sanction resolutions, “civil society can apply those sanctions through boycotts and divestments,” Kuttab argued. “This is very non-violent, but it is essential and necessary.”

The attorney also warned about the Israeli government using secret evidence and administrative measures. “The term ‘secret evidence’ should shoot up red flags…that somebody is trying…to get away with illegality, sometimes even get away with murder under the guise and cloak of legality,” Kuttab warned. The designation of Al-Haq and five other human rights groups as terrorist organizations is based on “secret evidence which nobody knows,” he noted.

Kuttab pointed out the steep difference between the way Al-Haq and the Israeli government operates. While Israel hides its “evidence,” Al-Haq collects “courtroom-quality evidence to support the statements that we make because we care about truth and we care about facts and we care about being objective in describing the reality on the ground,” he said. “We get evidence and we present this evidence in a transparent manner to the world.”

Kuttab concluded by extoling the vital role civil society plays in holding governments accountable. When governments don’t abide by or enforce international law, “civil society has to step up in a non-violent but public manner to try and bring pressure on those who violate human rights,” he said. “Human rights organizations don’t have guns, tanks, airplanes. They have truth on their side.”