Jonathan’s no-brainers & beyond the two-state solution 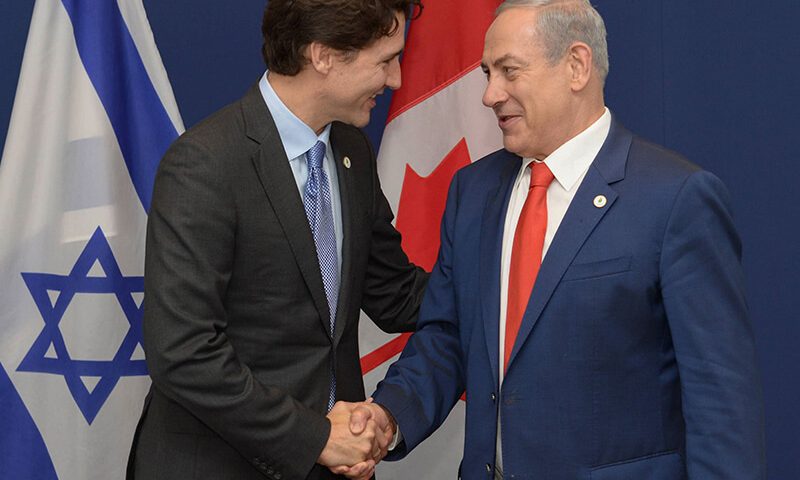 For Canada to promote peace in Israel/Palestine, it needs to break out of the conventional paradigm of previous administrations and seek out a policy that is based on its own principles and ethics, and must not be slavishly following the US line, which has proven incapable of promoting peace.  The areas of activity to consider would be as follows:

All of the above actions can be undertaken by Canada as a friend of Israel, fully cognizant and sympathetic to its security needs, but requiring the amelioration of the harshness of the occupation upon Palestinians.  Whatever justification was given in the past for these actions, after half a century of occupation, there is no justification for their continuation.

All of these measures can be championed by Canada without prejudicing the eventual outcome of peace between Israel and Palestine, and without endangering Israeli security.  Canada can make its position known to Israel on each of these issues, and can utilize diplomatic methods to push for them without endangering its good relations with them.

Canada’s Shameful Stance in regard to the International Criminal Court

Following the recent International Criminal Court (ICC) decision supporting its territorial jurisdiction over Palestine, we noticed you indicated that Canada is firmly committed to a two state solution in regard to Israel and Palestine, and that

“Until such negotiations succeed, Canada’s longstanding position remains that it does not recognize a Palestinian state and therefore does not recognize its accession to international treaties, including the Rome Statute of the International Criminal Court. Canada has communicated this position to the Court on various occasions.”

Given the over a half-century of settler-colonization and military occupation, the option for a two-state solution seems very unlikely. The stance that Canada does not support the ICC investigation is most concerning. Earlier this year, 50 civil society organizations joined with Amnesty International Canada to ask that the Canadian government not take any action in regard to the ICC or any other international forum that would oppose the work of the Prosecutor. Today, the ICC Prosecutor has made a statement respecting an investigation of the Situation in Palestine. It is concerning Canada is out of step with the international community and Canadian civil society in this regard.